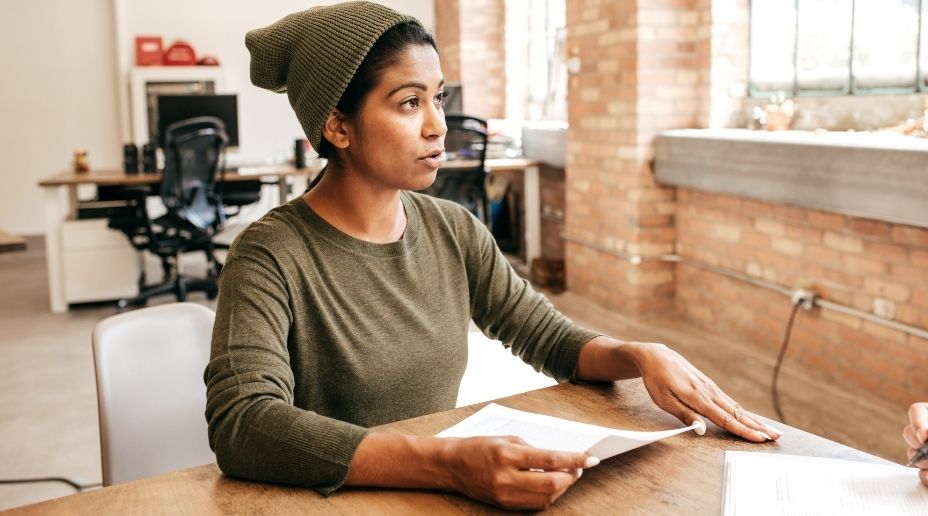 Solo interviews, one of Odro’s first features and one that tends to be Marmite (Veggiemite to our friends down under). When it comes to seeing the value, some users will sing the solo interviews praises from the rooftops. While others are adamant their candidates don’t like it. But, given that “job interviews in the metaverse” was trending just last week, as the virtual world expands and takes everyone along with it, we’d say the answer to your candidates not liking video interviews potentially means you’re shortlisting the same people who didn’t like touch screen phones in 2007? RIP Blackberry, Happy 14th Birthday iPhone!

We do understand that it can be somewhat of a bizarre experience for those who are used to handshakes and “seeing the whites of people’s eyes” when it comes to interviewing. Our customers were seeing results from using solo and live two-way interviewing long before the pandemic. Being sent to WFH simply accelerated the trend.

Why is riding solo beneficial for candidates?

We’ll go with the obvious first, stopping the spread of nasty viruses. The less you have to leave the house the less you’re breathing potentially infected air onto others. Although restrictions have mainly been lifted and there’s a successful vaccine roll out, many people still feel uncomfortable being in contact with other people. Introducing video to the hiring process as the norm can help candidates feel at ease.

Another key benefit is that if you ask for a solo interview there’s no travel involved for the candidate, saving them both time and money. Furthermore, there’s no need for them to make excuses to get time off from their current role as the solo can be completed at any time, anywhere. (You’ll save time too as typically you’ll be able to tell if the candidate is right from reviewing their solo alone, meaning you can eliminate them from the process there and then without having to invite them for an in-person or virtual two-way interview.)

It’s an extra chance to showcase themselves. Despite claims that solo interviews are difficult for candidates because they have no one to bounce off of, if you flip that on its head, it’s actually a chance for it to be all about the candidate. An elevator pitch that they wouldn’t normally get to give pre-interview. A solo interview should never be in place of a two-way conversation altogether. Whether that two-way conversation takes place on video or in-person is up to you.

Next up… what should I ask in a solo interview? Coming soon.