Could COVID-19 be the Death of the Suit? Or Are We Still Dressing Up? 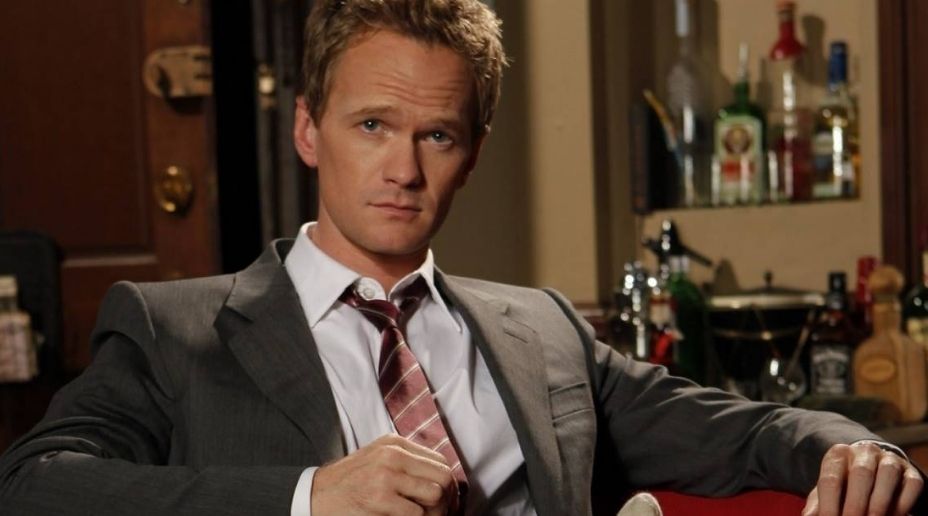 If Barney Stinson from How I Met Your Mother could see us now. “You’re working in jogging bottoms?! Tracksuits?! … Hoodies?!” he’d proclaim. Since lockdown began not very many people have been complying with Barney’s famous demand to, “Suit up!”

At the beginning the main advice from seasoned work-from-home’ers to us newbies was to always get up and get dressed for work. We were told it helps you concentrate and draw boundaries between work life and home life. But now that we’re over 6 months in and some of us are back in the office, is anyone still wearing traditional work clothes? Some think the suit will never return.

The casual versus smart debate isn’t a new topic at Odro. In fact, it’s something we speak about quite often. Our official dress code is “dress for your day”. It means if you have a serious business meeting with someone who you know dresses smart, maybe don’t wear a crop top and trainers, but if you’re just kicking about the office or at home, and that’s what you feel comfortable wearing, then batter-on!

The reason it’s discussed frequently at Odro HQ is that our founder, Bill Scouller, famously isn’t a huge fan of the more casual dress code. He’s admittedly old-school and believes there’s merit in being a bit more formal in the workplace. He tells a cracking story of the time he was first introduced to our CEO, Ryan, and was less than impressed with his lack of shirt and tie.

But realistically, why did people wear smart clothes to work? To appear professional and more credible? CEOs can still effectively run the company while homeschooling kids. Salespeople still make sales while toddlers come running in unannounced on their demos. Developers still code while next door’s dog barks away all-day. Can we finally admit that it doesn’t really matter where you are or what you’re wearing? If you’re good at your job, you’re going to get it done, and you’re going to get it done well, no matter the circumstances and aesthetics.

Is it possible that being sent to work-from-home has humanised us all? And going back to putting on a suit to appear a certain way just isn’t going to have the desired effect anymore because, dun dun dun, everyone knows you’re only human. And in all the madness, you too probably had to work from a makeshift desk, wash your hands 20 times a day, and re-learn the times tables to teach your kids.

Maybe joggers on, hair in a bun, toddler on hip, unidentified food all over the worktop and headset on is the new “power suit”? It shows you really can do it all.