February 2022, what's going on with the UK job market? 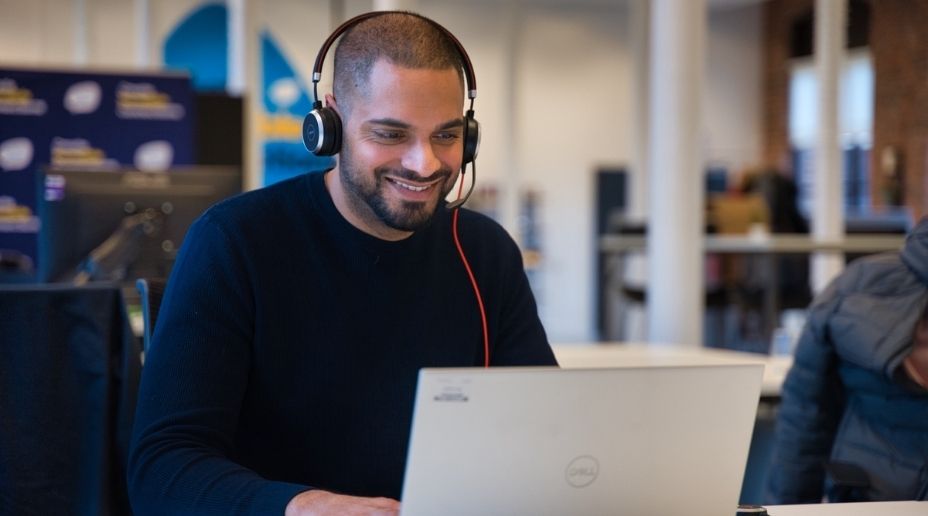 The hiring market, in general, tends to move in waves and the power shifts between employers and job seekers all the time. The pandemic has turned this cycle into a cyclone however and it can be hard to keep up with who’s in-demand month to month.

At the close of 2021, we faced the end of furlough, Brexit chaos and talks of The Great Resignation. Everything felt a little uncertain and hiring was a national headache. We’ll take a look into how things have changed in the first couple of months of 2022. Do we see the same threats or have some new ones crept in?

Remember when tabloids told us there would be no wine at Christmas thanks to a shortage of HGV drivers to deliver it from Europe? Did anyone actually face this issue? Was your Christmas party night short of booze? With the Christmas delivery rush over and shops reopening post lockdown we’ve seen less of these headlines. However, we’re still unearthing Brexit issues and there’s certainly a lot still to be done. One to keep an eye on.

Stephen Evans, chief executive of thinktank the Learning and Work Institute, said
“The end of furlough is agreed to have been a triumph.” Good news. The fears of a sharp increase in unemployment when the scheme was lifted never happened. In fact, unemployment is still falling. The Bank of England expects unemployment to continue falling to 3.8% in the first quarter of 2022.

In bad news, BoE is also forecasting a rise in the unemployment rate, to a peak of 5%, for the rest of 2022. This is due to the pressure for employers to raise salaries to keep up with the rise in the cost of living. The extra cash has to come from somewhere and if productivity doesn’t rise then there will have to be cuts.

The Great Resignation or The Great Migration as Joshua Pines from Bullhorn suggested we rebrand it to, seems to still be a threat. But if you can encourage your teams to grow and develop within the business instead of looking elsewhere then you’re less likely to feel the effects and have empty chairs to fill. Encourage them to spread their wings without resignation. A counterargument suggests there is no such thing as The Great Resignation though. They say people are more likely to move on when unemployment is high and jobs are harder to come by because they can find themselves in jobs that don’t actually match their skillset.

The Office of National Statistics reported that around 400,000 people, mostly over the age of 50, “have disengaged from the world of work altogether and are neither working nor looking for a job.” Factors include lack of financial support for the self-employed during the pandemic and people taking early retirement after a tough few years. There is also 1.1 million fewer people in the workforce than there would have been, had pre-pandemic trends continued. Factors include a smaller population and young people staying in education longer.

Lockdown is over. More than ever before people are feeling more at ease and ready to return to normal. Reports also suggest an end to enforced isolation coming soon. The reopening of the economy as the pandemic has loosened its grip means more competition for staff.

All routes lead to candidates, especially those at the top of their game. The skills shortage, shrinking workforce and The Great Migration all leave employers scrambling to attract and keep the best talent. How will you compete to attract, hire and retain the best talent?