How do I prepare my candidates for solo interview? 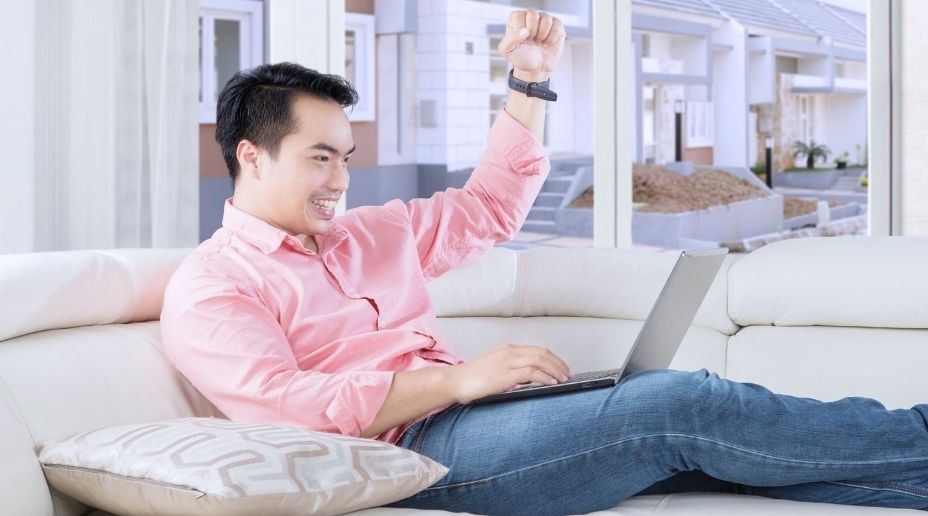 Solo, or asynchronous, interviews are becoming increasingly popular when filling roles that attract a high volume of applicants. It’s just not possible to have a conversation with every single person who applies, but at the same time you can lose top talent by only allowing a select few to interview.

While it might seem that adding a solo interview stage is lengthening your overall process, adding an extra step between advertising the role and the two-way interview, evidence proves that will actually save you time in the long run. But only if you’re doing it right.

So, we’ve collated some top tips from our most fervent solo interview lovers!

“Let the candidate know the full video should only be between 5 and 10 minutes. People see ‘interview’ and think it needs to be a Piers Morgan Life Stories episode. Now, your second interview may well be like that. But this first stage solo is simply an elevator pitch to let them bring their CV to life. Tell them too that it’ll allow you to provide them much faster feedback in terms of their likely success in the process, without having to spend much time on it.”

“Keep it simple. I only ask between three and five questions and they’re quite basic. One, so I can get a feel for their enthusiasm and two, so I don’t have to ask those questions again in the second interview. I get the simple bits out of the way via the solos, then I have more time to dig deeper in the next stage.

Example
Tell us about your latest role?
Why do you want to work with us?
What is your greatest achievement to date?”

Your chance to sell yourself

“Candidates are sometimes worried that they won’t come across well as they have no one to bounce off. Reassure them that this is not the interview and should they be successful they will have a chance to do this. The solo is just a chance to let them know the outcome of their application quicker and not waste their time coming in for a second interview if they’re not a fit. Position it as an elevator pitch, if you met the hiring manager for this role in an elevator, how would you go about getting them to like you and see you’re a good fit?”

Now, there’s definitely value for both parties in this, no? Visit our Vision page for more info on solos or go one better and book in to see how the platform can help streamline your process for more placements, faster.