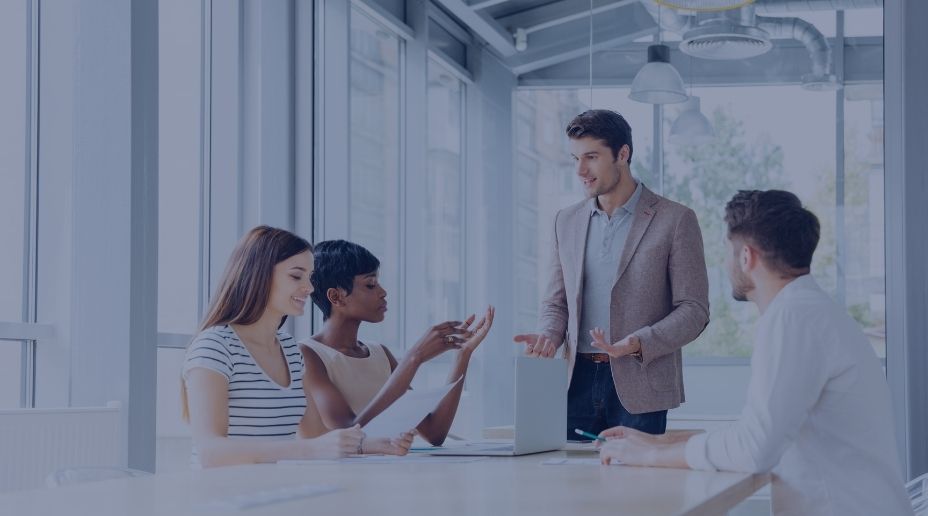 18 months ago when the world closed down we were bombarded with bad news. The world as we knew it was over forever. “Redundancies”, “hiring freezes” and “furlough” flooded the headlines. The media reported that we were heading towards 2007 levels of economic crisis and it was going to take years to recover. Would this be the end for recruitment agencies? Outsourcing is often the first to be cut when the purse strings need to be tightened.

The apocalypse we were somewhat promised never really happened, and the economy bounced back a lot quicker than expected. In fact, the World Economic Outlook reported in July this year that the UK was recovering faster than any other European country. Our economy is expected to grow 7% in 2021 and a further 4.8% in 2022, reaching pre-covid levels by the end of next year.

However, this week the UK’s furlough scheme came to an end. Now we could start to see the real effects. Furlough helped pay the wages of 11.6 million workers in the UK over the course of the pandemic. Many forecasters, including the Bank of England, are expecting a small rise in unemployment as a result. Those who haven’t been fortunate enough to bounce back can no longer afford to pay their staff. For example, if you’re a cafe next to an office block that relied on the staff in that building buying a coffee three times a week but now they’ve adopted a hybrid working from home/office model, you’re in more than a bit of a bind.

Switch in the environment?

Towards the end of summer we’ve been seeing recruiters struggle to get candidates. Too many roles, not enough people. Top talent was reluctant to move roles in uncertain times or they’d made their big career and life changes in late 2020/early 2021 and were now happily settled. But with furlough over and redundancies expected, can we expect to see this even out again?

To add to the unprecedented (remember when everyone used that word at the start of covid?) times, there’s the whole Brexit thing. Last week we saw chaos as there weren’t enough lorry drivers to deliver fuel to our stations. And then, because of panic buying idiots, we ended up running out of petrol too! You couldn’t make it up.

How do we act accordingly and come out on top?