The Great Resignation... Is it real? We investigate the facts! 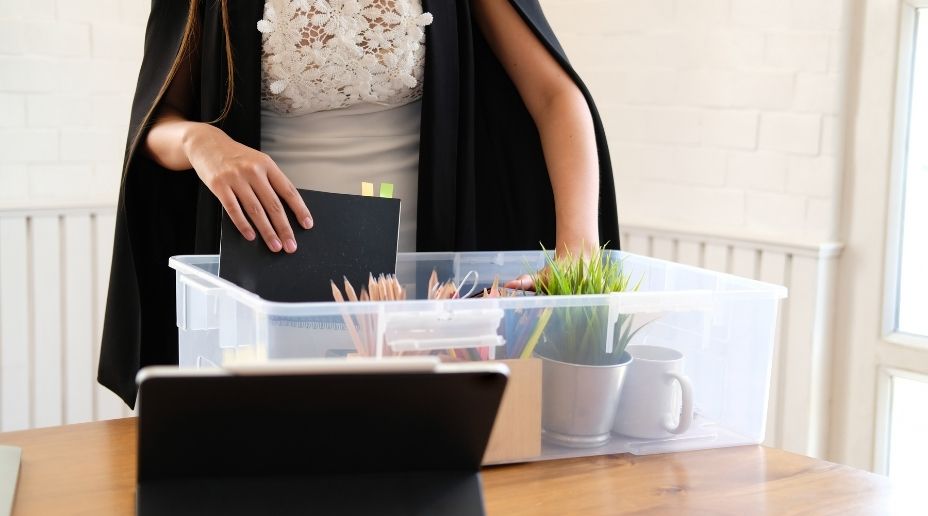 “The Great” what now?

It’s been trending on LinkedIn and seems to be slowly creeping up on us like a certain well known virus, who we won’t mention right now, did not too long ago. If the headlines are to be believed then literally everyone you know is about to down tools and hand in those dreaded letters, “I’m off, good luck finding my replacement. Thanks, Bye.” But, has it been exaggerated to create a false sense of urgency in bagging and retaining top talent? We’ll take a look at the facts.

We’re the kids in America

The US is reporting that a record-high 4.4 million people - that’s 3% of workers - quit their job in September. And the record it beat was only set the month previous. There’s no arguing that there is reason to believe this is very much a real threat. The majority of the turnover comes from frontline industries and roles that can’t be done remotely, like hospitality, events and retail. However, TalentLMS and Workable reported that 72% of US-based tech employees are thinking of quitting their job in the next 12 months. It’s not only those on the frontline who are facing the issue of having a lot of roles to fill and potentially whole new teams to create, all while still dealing with the adapting pandemic environment and restrictions.

As for the UK

Recruitment firm Randstad UK found that 69% of the 6,000 people surveyed felt confident in their plans to move to a new role in the coming months. Plus, a further 24% said they are planning to change roles within three to six months. It’s worth noting that in previous years only 11% of workers admitted to wanting to move jobs. However, in somewhat conflicting data, recruitment giant Hays found that only half of employees plan to move in the next 12 months, the lowest number reported in the Hays’ survey for eight years.

There’s evidence to suggest that it’s mostly the younger generations in the workforce who are keen to move on or at least see what’s out there. Research from Employment Hero concluded young people between the age of 25 and 34 were most open to change, 77% of them admitted to actively wanting to change jobs in the next year.

Greater consideration for work-life balance has been cited as one of the main reasons for people upping and moving in the past two years. Loyalty to one employer is a thing of the past. Job-hunting is no longer a reactive task but more of an on-going browse. Dubbed “The Great Flirtation”, top talent are now constantly on the lookout for what’s out there and considering if it’s potentially a better offer. Better offers aren’t always money based decisions either, although it does always come into play.

..by attracting, hiring and retaining not just the best talent out there but the best fit to your team. Build a strong culture and the right people will come and stay. Research by Columbia University found that job turnover in an organisation with positive company culture is a mere 13.9%, compared to turnover in low company cultures at 48.4%.