The Importance of Culture Fit by JftB. Remember Hear'Say? 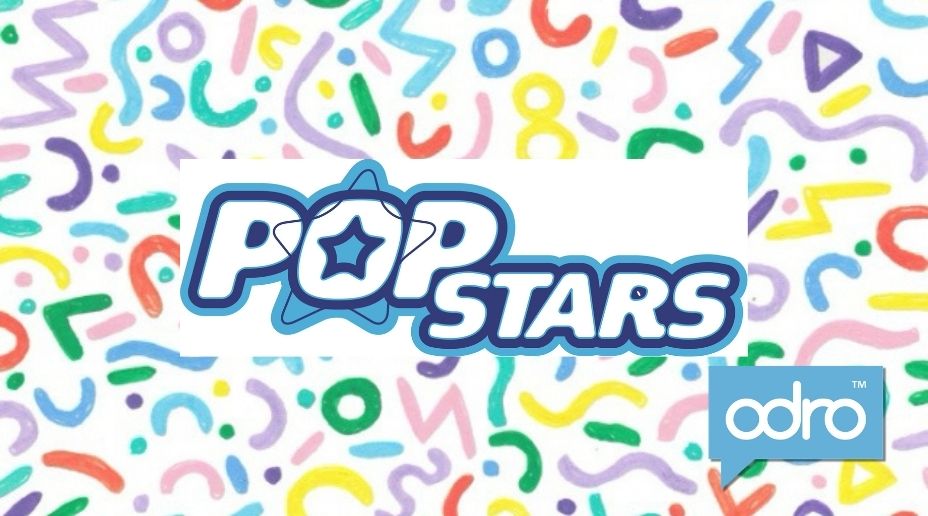 At the start of January, we collated the top six trends we predict will take over the recruitment industry this year. One of them being “culture fit”. Now, what does this actually mean? And why is it so important?

Things to note before you read on –

Analogy time. Remember the 2001 hit TV show Popstars? Okay, maybe it’s just me who remembers it but stay with me while I use it to explain the importance of cultural fit. I swear it will make sense. The premise of the show was much like today’s X Factor but individual wannabe popstars auditioned to be part of a brand new pop group and instead of a public vote, a panel of experts chose who would make the final cut. We’re talking classic 90s early 00s pop groups here, synchronised dance routines, matching outfits, the lot. The kind of pop groups that in interviews and music videos all come across as best mates or brothers/sisters, and us less musically gifted viewers dream of being in their gang and living their lifestyle.

We were promised the next S Club 7. What we got was Hear’Say. Kim Marsh left after just a year to pursue solo projects. Then the band called it quits after just 18 months, reportedly because they all hated each other. However what makes the story of 2001 Popstars interesting is that the other five wannabes from the top 10 who didn’t make it formed their own band, Liberty X. You remember the song, ‘sexyyy… everything about you’s so sexyyyy’. Hand me my black leather catsuit and cane now. Liberty X went on to release three albums over six years together and even after their official split in 2007 have gone on to perform one-off gigs as a five-piece. They even took part in a reunion tour in 2014 with other 00s pop groups.

With that in mind, think about your employer brand. You want it to be that pop band everyone wants to be in, with their dance routines and cool matching outfits. Your social media platforms and content are your SM:TV Live (or Live and Kicking, whichever team you were). They’re your chance to show who you are and therefore who you’re looking for. While your business culture is what’s going on behind the scenes. Are you all on the same page or is one of you about to go solo and get a part in Coronation Street? It’s crucially important to know these things.

It’s important to consider culture fit when bringing someone into the band, sorry brand, because it doesn’t work if you’ve not got a secure business culture and a strong employer brand. Suzanne might be really good at the two-step but has completely different values to the rest of the gang. Noel might not always be bang on the beat but he really gets on with and has the same beliefs as the rest of the company.

The morale of the story? Although it’s good to have a variety of personalities in a group, you can do that without sacrificing your core values. Hear’Say was formed by selecting the five best singers and performers, but it didn’t work. The members of Liberty X weren’t considered the best but they worked because they got on. You could have five people at the top of their game who are amazing at their own individual jobs, but if those five people don’t gel as a group then you’re not going to get very far, pure and simple.