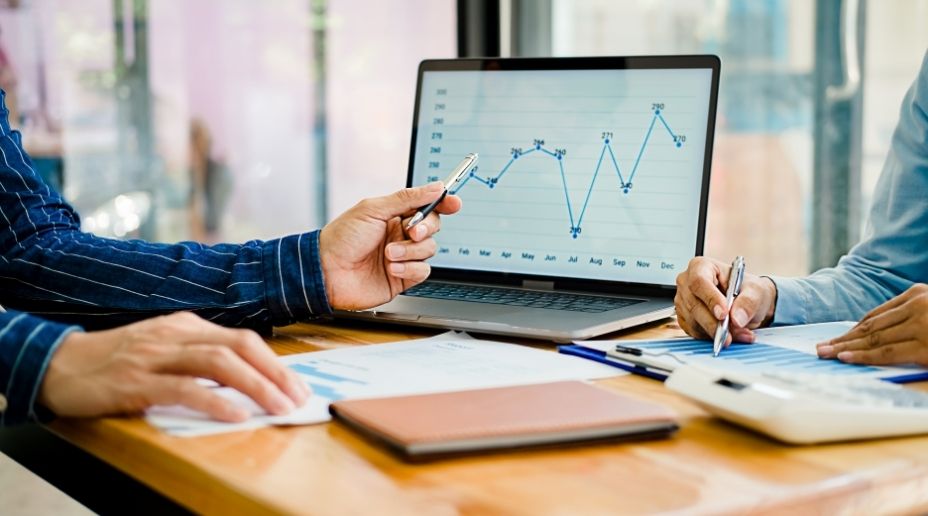 For the first time since records began, the number of job vacancies outweighs the number of people unemployed in the UK. This would seem like good news. Jobs for everyone! However, it’s not as simple as that.

Because there have been more people leaving the workforce altogether employers are struggling to fill opportunities with top talent. There might be people available but very few of them will be a match. The competition for talent is well and truly on.

Initiatives such as the SNP introducing free further education, have meant education has become more accessible. This has been reshaping career paths over the past few decades. Previously, only middle-class people had the opportunity to go to university but now it’s open to everyone who can get the grades. Although apprenticeship programmes are still filling jobs with school leavers, these lower-paid positions may become increasingly unpopular due to the cost of living rising.

Better the devil you know

Scary headlines tend to hinder people from making big decisions. Workers often feel it’s best to stay where they are instead of potentially making the wrong move and regretting it. Although there’s a lot less use of the word “unprecedented” than there was in 2020, it still does very much feel like the environment is unpredictable and unstable.

So how can we fix it?

Employers would have to offer significantly more money and better benefits to attract the best talent away from their current positions. Sign-on bonuses have become quite the talking point. The Office of National Statistics revealed that, after taking inflation into account, average pay including bonuses rose 1.4% in the year from January to March 2022, while excluding bonuses it fell 1.2%.

Making roles and workplaces more flexible may coax people back into the workforce. Try redefining jobspecs, you maybe don’t need to fill the role you think you do. Consider if the role really does need to be in an office or if it could be done remotely just as well.